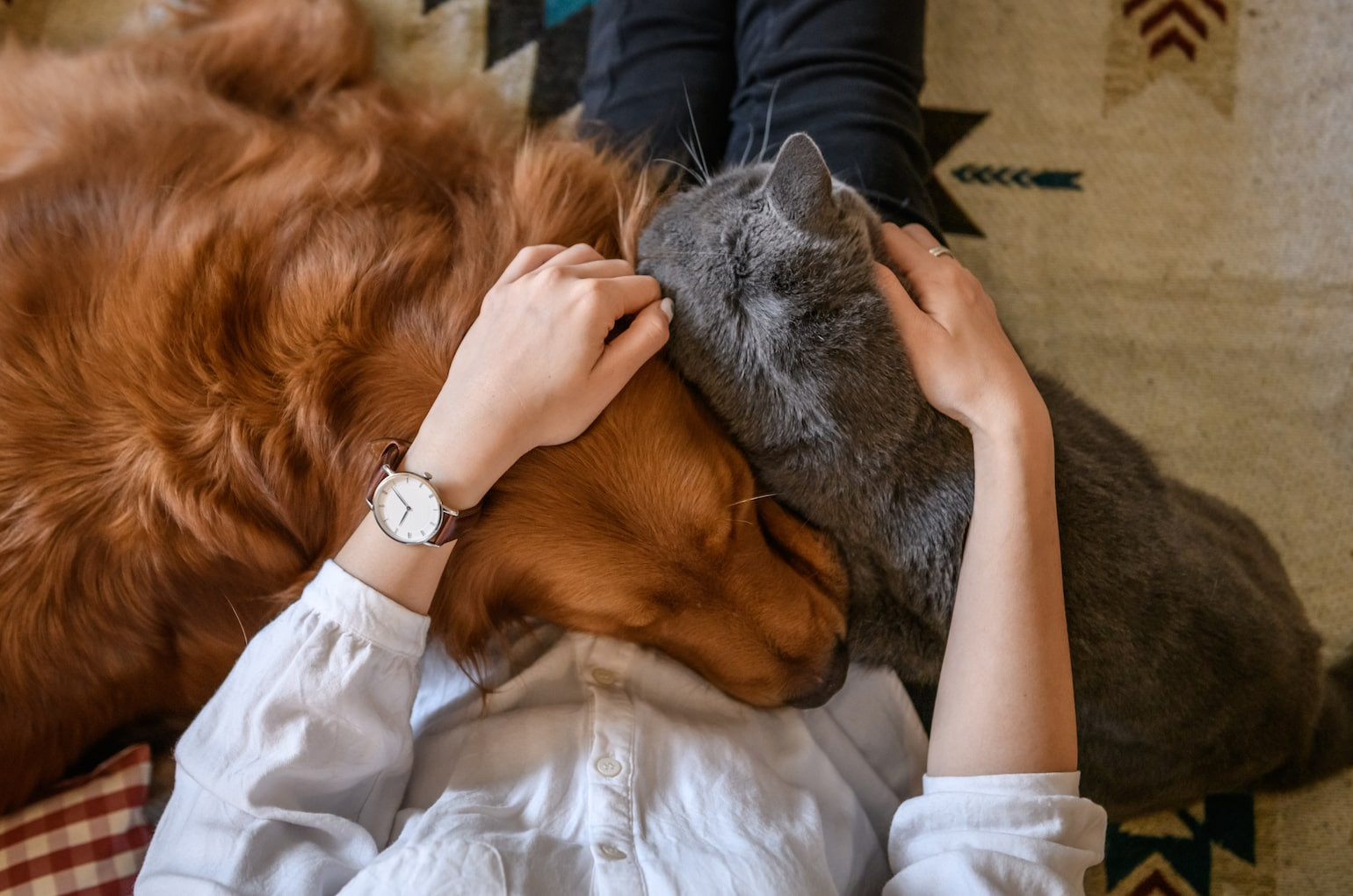 The legal reforms mean an individual found guilty of animal cruelty could now lose access to their children in the event of separation, warn family lawyers

Under Spanish law animals are now classed as sentient living beings and their welfare must be taken into account when couples divorce. Additionally, an individual found guilty of animal cruelty could lose access to their children, warns a legal association.

Family lawyers said the reforms mean that people who have been convicted of or have an open case against them for mistreating an animal may lose custody of their children in the event of separation or divorce.

"Any incident of animal mistreatment, gender-based violence and child sexual abuse is very important in the sense that the guardianship and custody of children is limited if there was a history of animal abuse," said Mariló Lozano, the President of the Spanish Association of Family Lawyers (Aeafa).

The civil code now stipulates that the welfare of the animals must be taken into account during the process of separation or divorce including custody, care, and visitation rights. The outcome for pets will be decided by a judge, who will also decide what would happen to a pet if one of the owners dies.

Spain's Met Office warns of third heatwave of the summer

Reckless and drink-driving cases rocket in Spain, and the pandemic is being blamed