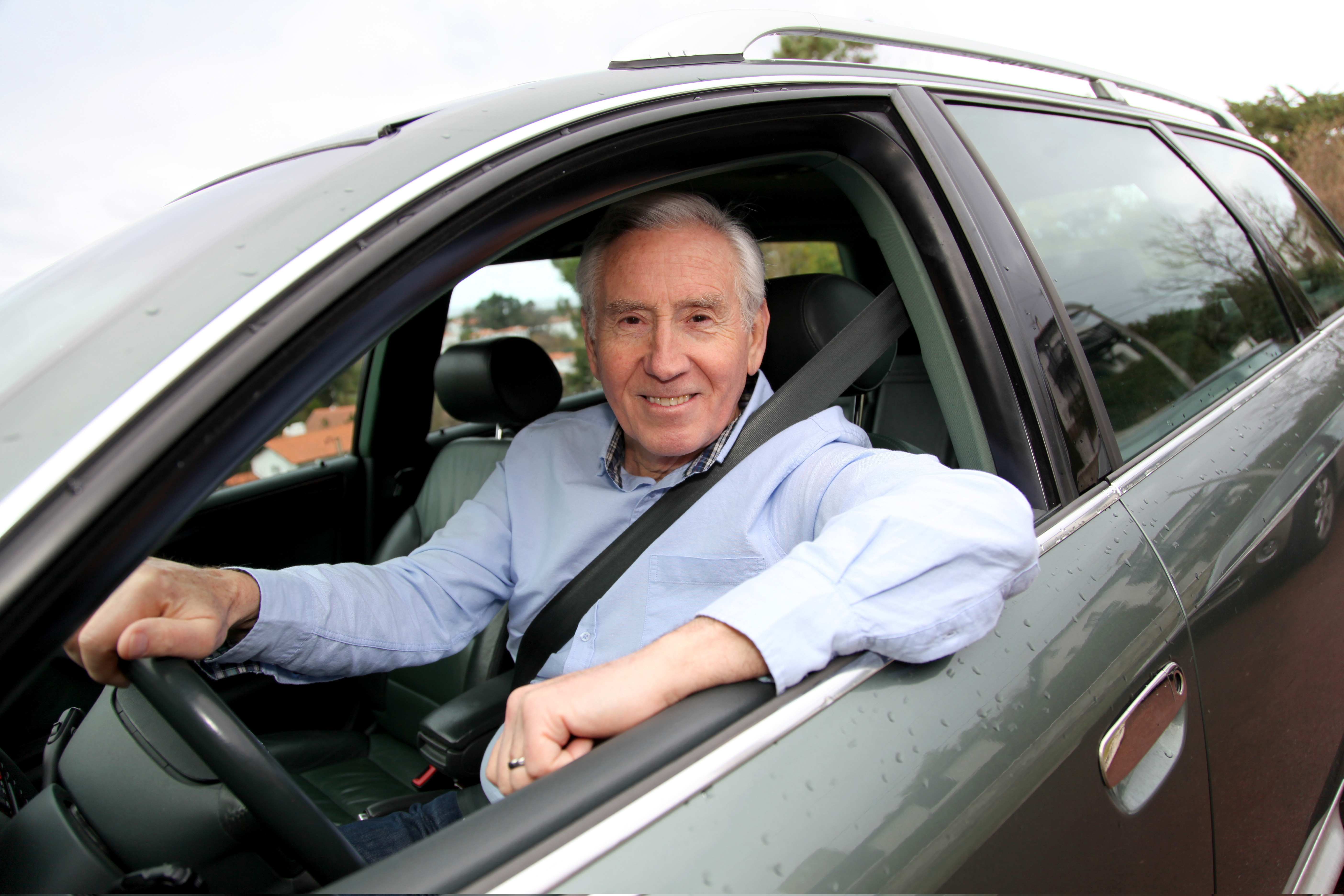 At the moment, licences for over-65s are valid for five years, reducing to two years once people reach the age of 70.

Drivers aged 65 and over may find their driving licences have to be renewed more frequently, if the Directorate-General for Traffic (DGT) goes ahead with plans which are currently under consideration. At the moment, drivers over 65 have to renew their licences every five years, and every two years once they reach the age of 70.

There are four million drivers in this age group in Spain, which is 15% of the total. However, the deputy director for road safety education and training at the DGT, María José Aparicio, has said that “30% of those who die in traffic accidents in the European Union are over 65. That applies to all countries, and the figure rises to 50% for pedestrians and cyclists. In 2019 in Spain, 28% of fatalities in traffic accidents were over 65 and these figures are going to get worse if we don’t do something about it, because the population is ageing”.

The general director of the DGT, Pere Navarro, has also confirmed that the validity periods of driving licences and frequency of medical checks will be reviewed for people over the age of 65.

Interestingly, the present Traffic Law stipulates that “the driver must be able to control their vehicle at all times”, but does not mention a maximum age for driving, only a minimum age for certain types of driving licences and rules about the ages at which permission to drive has to be renewed.

New speed limits in Spain's towns and cities have reduced traffic deaths by 14%, says the DGT