Relief as Spain stays at amber on the UK's travel list 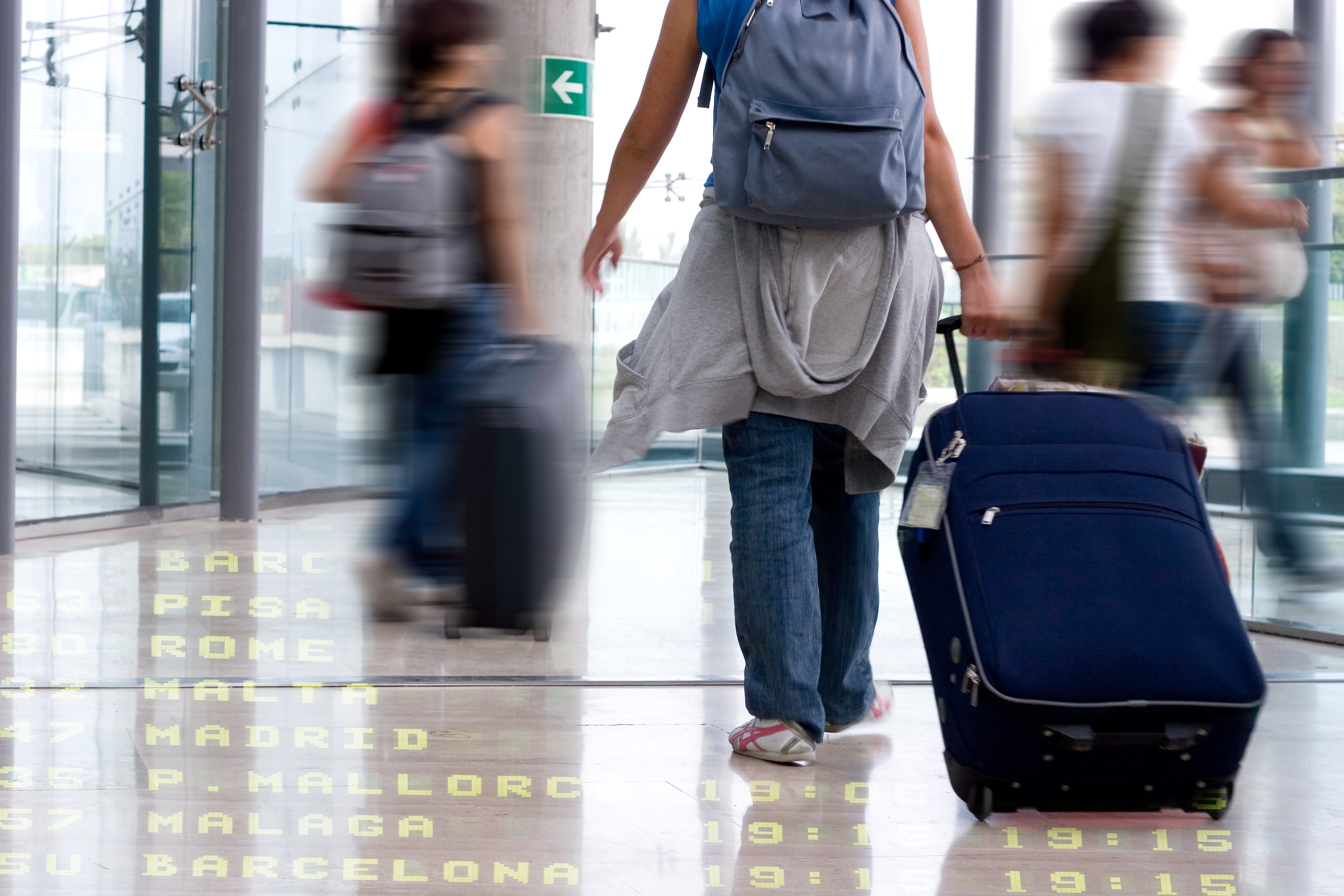 The tourism sector and British residents in Spain had been anxiously awaiting the announcement by the Transport Secretary, Grant Shapps.

The Costa del Sol's tourism sector has breathed a huge sigh of relief after learning that Spain will remain at amber in the latest revision of the 'traffic light' list of countries to which the UK will allow travel to fully-jabbed passengers, without the need to quarantine for ten days when returning from holiday.

It is also good news for British people, resident in Spain, who feared that the United Kingdom might move the country onto the red list, which would require a ten-day quarantine at a government-approved hotel if they travelled to UK.

The travel list decision was announced by the British Transport Minister, Grant Shapps, on his Twitter account, and it will next be reviewed in three weeks.

Tourists visiting amber list countries will still have to have a Covid-19 test before returning home, followed up with a further test back in the UK.

The news is a welcome relief for the tourism sector on the coast, which was worried that the travel list update coincided with the high infection rates of the fifth wave of coronavirus. However, the high level of vaccination in Spain helped offset the data.

Following the announcement, the hotelier's association on the Costa del Sol (Aehcos) said its «occupancy forecasts should not change except for increases caused by last-minute bookings.»

The data for the first six months of 2021 confirms the impact that the United Kingdom's original requirement for a ten-day quarantine on return home had on the Costa del Sol. From January to June of this year only 20,874 British tourists arrived at Malaga airport, 97,894 less than 202, a decrease of 82 per cent compared to the year in which the coronavirus crisis broke out.

Over half a million Andalucians live in flood risk areas