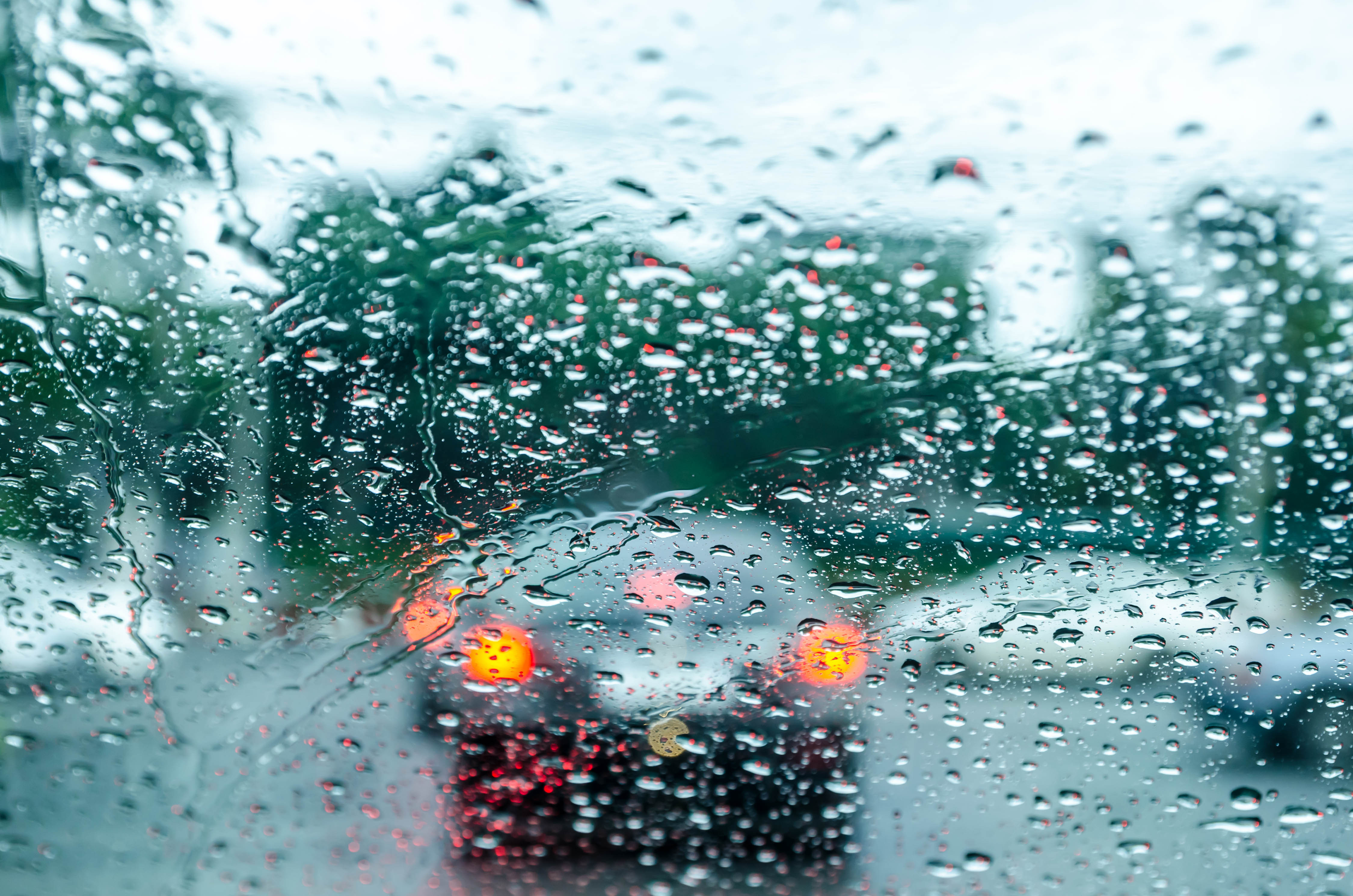 Some parts of the country have already been hit by floods that have caused significant damage. In Malaga province, Aemet has issued a yellow alert for thunderstorms in the Antequera region, between 4pm - 9pm

A combination of several weather elements have come together to create a perfect storm in Spain. Almost the whole of the country, with the exception of southern Andalucía and the Canary Islands, is on alert for torrential rains, which in some parts have already lead to flooding that has caused significant material damage.

In the Tarragona municipality of Alcanar, the weather station measured 212mm of rain falling in three hours, resulting in a flood through the streets of the town that washed away cars and street furniture. Another place particularly badly hit was Tudela, where water flooded a large number of properties. The day dawned with water at waist height, cars stranded, and rubbish containers making their own way down the streets.

The Community of Madrid has also suffered the onslaught of the weather front, which has flooded Metro tracks and different parts of the city.

During the first six hours of this Wednesday (1 September), around 9,000 lightning strikes have been detected across the mainland.

The State Meteorological Agency (Aemet) warns that throughout the day, in practically all the regions, between 15 and 20mm of rain could fall in less than an hour, reaching 30mm or more in the parts of Murcia, also inland areas of the Valencian region, parts of the Community of Madrid, east and north of Castilla-La Mancha, east of Castilla y León, large areas of Aragon and also in Navarra, without ruling it out in other areas.

On Thursday, the situation will be «complicated» again, according to Aemet, since showers are again expected across many parts of the mainland, with storms – and even hail, with strong gusts of wind, especially in the central areas and eastern half of the peninsula.

Over half a million Andalucians live in flood risk areas