Spain's DGT warning to drivers: failing to use your indicators correctly can result in a hefty fine 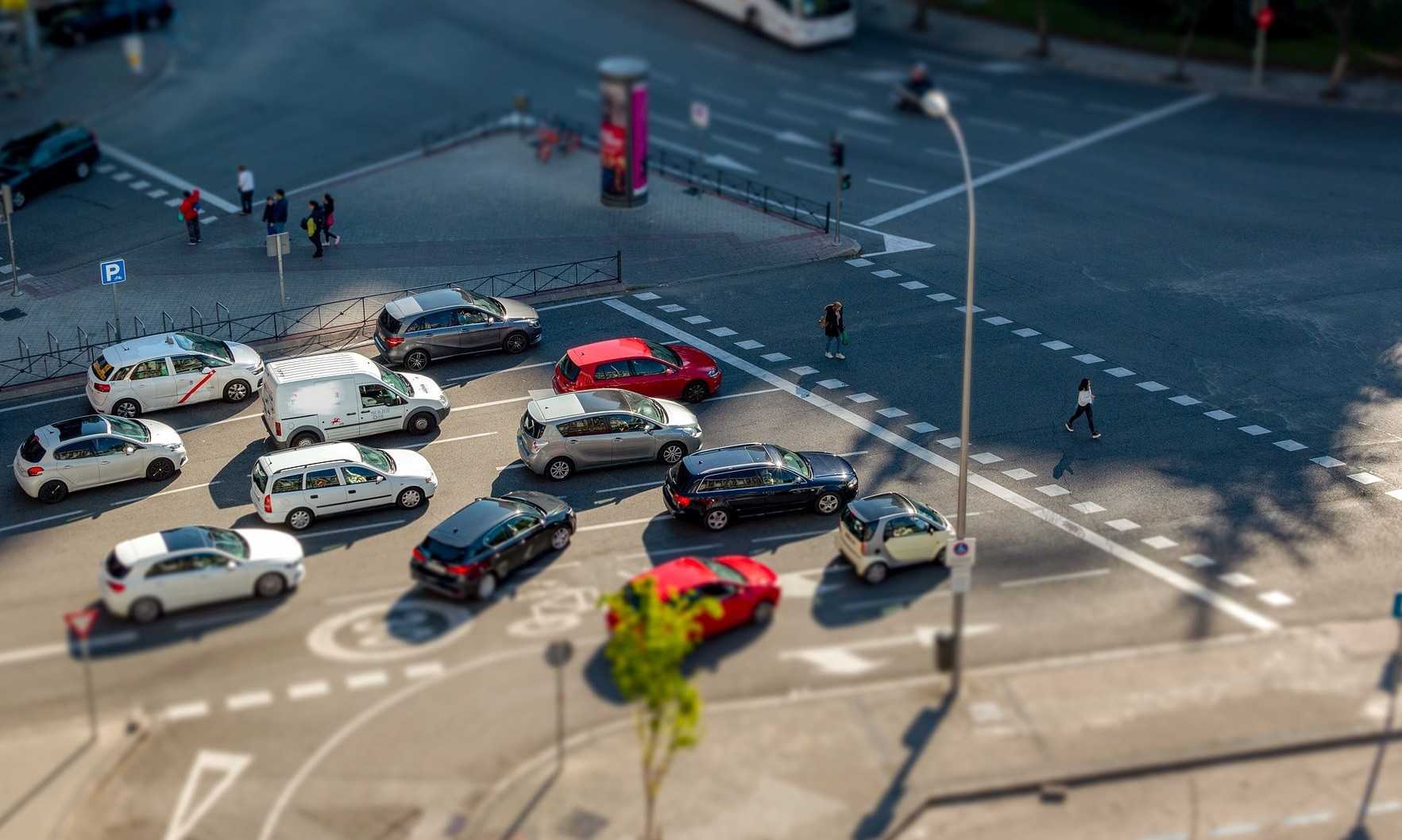 The majority of road users do not indicate before overtaking or changing lanes, a report has found, and many are unsure of when to signal on roundabouts.

According to Spain's Observatory of Behaviour on Motorways, 74% of drivers do not indicate before overtaking another vehicle and very few do so when changing lanes. Now the country's Directorate-General for Traffic (DGT) has issued guidance about when indicators should be used, and how much failing to comply with the rules can cost.

For example, when overtaking: after checking the rear-view mirror to make sure it is safe to pull out, drivers should start to indicate before they move and keep the indicator on until they have completed the manoeuvre and moved back into their lane.

Many motorists are not sure about when to indicate on roundabouts, the DGT says, and it has confirmed that it is not necessary to indicate when approaching or driving around a roundabout. However, it is essential to indicate when changing lane or leaving the roundabout, to warn other drivers of their intentions.

When spotting a traffic jam ahead, many drivers instantly put their hazard warning lights on, but the DGT does not recommend this. Instead, if a driver is about to brake sharply, it advises repeatedly pressing the brake instead to warn those behind. However, in this type of situation, the rules say that “a driver must warn others via optic signals if they are going to make any manoeuvre which involves moving sidewards or backwards, or if they intend to stop their vehicle or slow it down rapidly”. Failure to give any sort of warning can result in a 200-euro fine.

Double parking? Don't do it

When parking a vehicle, the correct way of warning other drivers is to put the indicator on, on the side where you are planning to park. Many drivers seem to think they can double-park if they leave their hazard warning lights on, but this is against the law. Double-parking is not permitted unless the vehicle is stationary for less than 2 minutes and the driver does not get out. Even then, the vehicle must not interfere with traffic flow or put other road users at risk.

Under those exceptional circumstances hazard warning lights must be used. Otherwise, anyone who double parks can face a 100-euro fine, whether their warning lights are on or not.

In general, the DGT says, indicators are meant to warn other drivers of a manoeuvre you are about to carry out. Failing to indicate your intentions will result in a 200-euro fine if you are caught.

Saving energy: Which household appliances use the most energy?