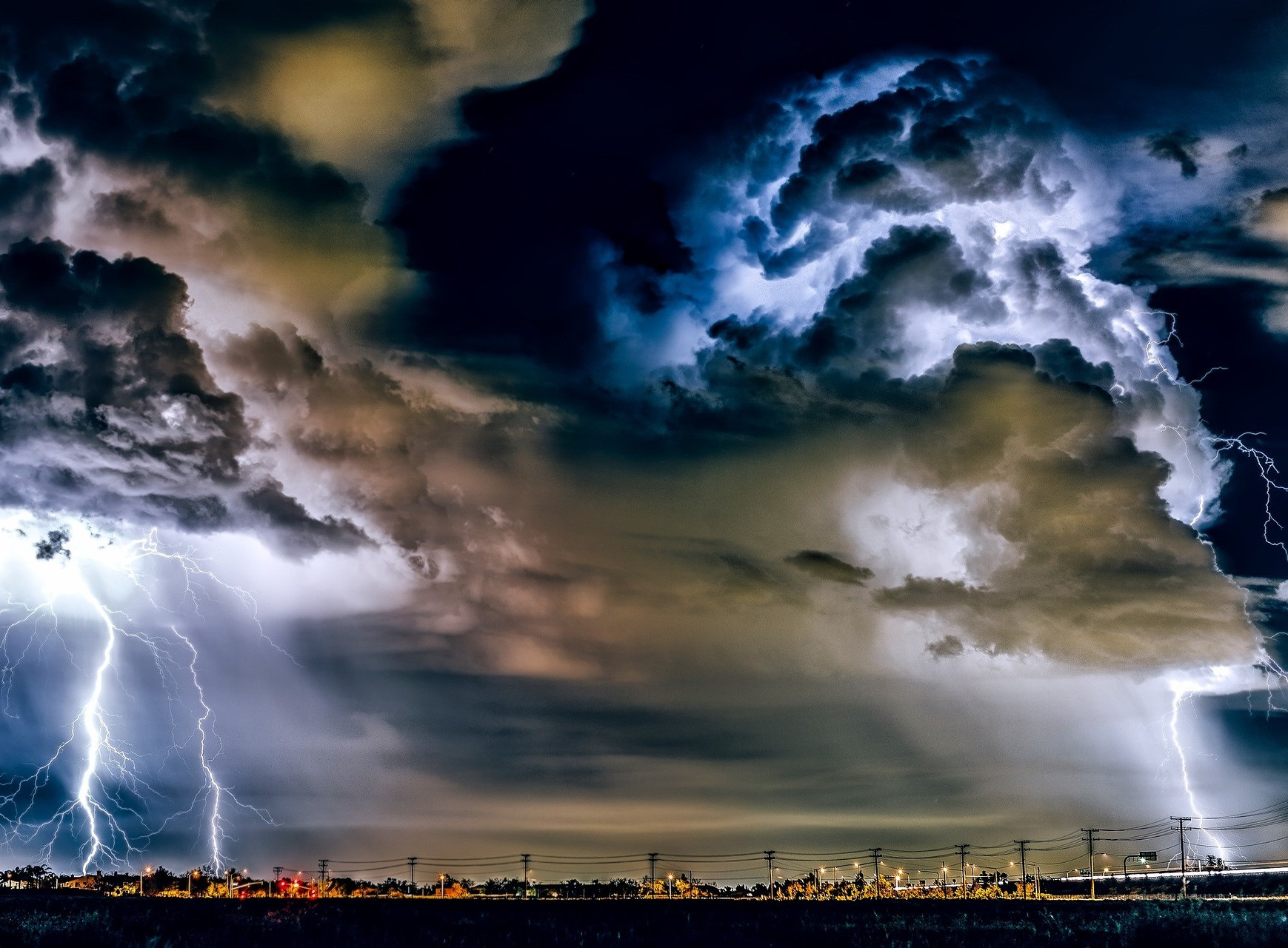 Malaga and 39 other Spanish provinces already have yellow or amber alerts in place for bad weather today.

A new winter storm, Gerard, has arrived in Spain and its passage will be strongly felt throughout the country from today (16 January). As a result, the national Met Office, Aemet, has activated weather alerts in no less than 40 provinces.

This list includes Malaga, which will have a yellow level warning for coastal phenomena in effect from eight in the morning until 11.59pm in the Axarquía and Costa del Sol areas. During that time, winds of 50 to 60 km/h are forecast and waves four metres high in coastal areas. In the city, the thermometers will register a slight decrease compared to the last few days and will move between the 9 degrees that are expected as a minimum and a maximum of 18 degrees, while the skies will remain clear although with some cloudy intervals.

In addition, on the coast of Granada there will be an amber warning from 8am to 11.59pm, with force eight westerly winds and four-metre high waves. This same area will be under a yellow warning due to winds with maximum gusts of 70 kilometres per hour from 12 noon to midnight. In Andalucía there will be cloud moving from north to south until the skies are partially or totally covered. Weak and scattered rain is not ruled out on the Atlantic slope, being more likely in the Baetic mountains and at nightfall, where snow could fall above about 1,500-1,700 metres. The temperatures will drop, with weak frosts in the interior. The winds will blow from the west, with strong gusts along the Mediterranean coast and eastern highlands.

After the passage of storm Gerard, the worst part of the winter storm will correspond with the arrival of Fien, the sixth of the season, which will form in the early hours of Tuesday and will be accompanied by snowfall at low levels in the centre and northern half of the country, where snowflakes could even by seen at sea level.

This meteorological situation will cause a storm of winds and high waves in the peninsula and the Balearic Islands, and of snow and rain in the northern half of the peninsula, which will continue for a good part of the week.

Aemet has said that it is probable that on Saturday, 21 January, the Arctic air mass will be replaced by a more temperate one, thus ending this winter snap.